Throughout the ages, vividly colored diamonds have been treated as lesser, simply because they have a strong color to them. This is probably because of the confusion that arises in a customer’s mind between, for example, a green diamond and an emerald, which may look indistinguishable to them, and yet cost considerably different prices! It is also because the main quality of diamonds that has made them so very popular, is that evocative sparkle, and many people believe that colored diamonds do not sparkle as much as their clearer brethren. Is this true? Let us take a look:

It Depends on the Cut

It is well known that even the best color diamond needs to be well cut in order to sparkle at its best and most intense scintillation. This is also true of colored diamonds, which benefit from a precise and carefully thought out cut just as much as a stone that is, for example, rated D to F. However, when it comes to colored stones, quite often the cutter is not only thinking about maximizing the sparkle, he or she will also be thinking about the beautiful deep color of the stone, and how to show that off to its best advantage.

It Depends on the Color Depth

Light colors – fancy and fancy intense shades – are still translucent, and as such, will allow the light to pass through, refract and reflect out through the table, albeit with a glow that is the color of the stone – so, rather than rainbow fire, a yellow fancy stone will display yellow fire with only a hint of iridescence. Deeper colors, especially darker colors, such as blue and red, will necessarily absorb those wavelengths and dampen the fire of the stone – but usually, what will happen is the light will show off glints of that deep pure color, creating sparks of color rather than sparkle.

Saving as Much Stone as Possible

A final point about whether colored diamonds sparkle as much as regular diamonds takes us back to the cutter, looking at the colorful rough stone and deciding what to do with it. While clear diamonds are most valuable when they sparkle beautifully, vivid fancy and vivid intense stones (check out the Pricescope diamond color chart to see the difference) are valued more for their color than their shine. Thus, the cutter, when planning the cut will most likely choose a design and style that maximizes the amount of stone saved, to be left with a large colorful stone rather than a small and sparkly one. Even a clear diamond will not sparkle beautifully if cut into, for example, a cabochon – in which the gem is just polished and smoothed into shape, rather than being faceted. It is the facets that direct the light into the stone from all sides and then bounce it out through the table. A cabochon stone will look beautiful, but it will not have any particular light reflecting properties, no matter the stone used.

So when we ask does diamond color affect sparkle, the obvious answer would be ‘yes’ – but only because the color affects the way the diamond is treated and cut, rather than because of any light-dampening properties of the color itself.

4 Tips for Buying Clothes on a Budget for Men 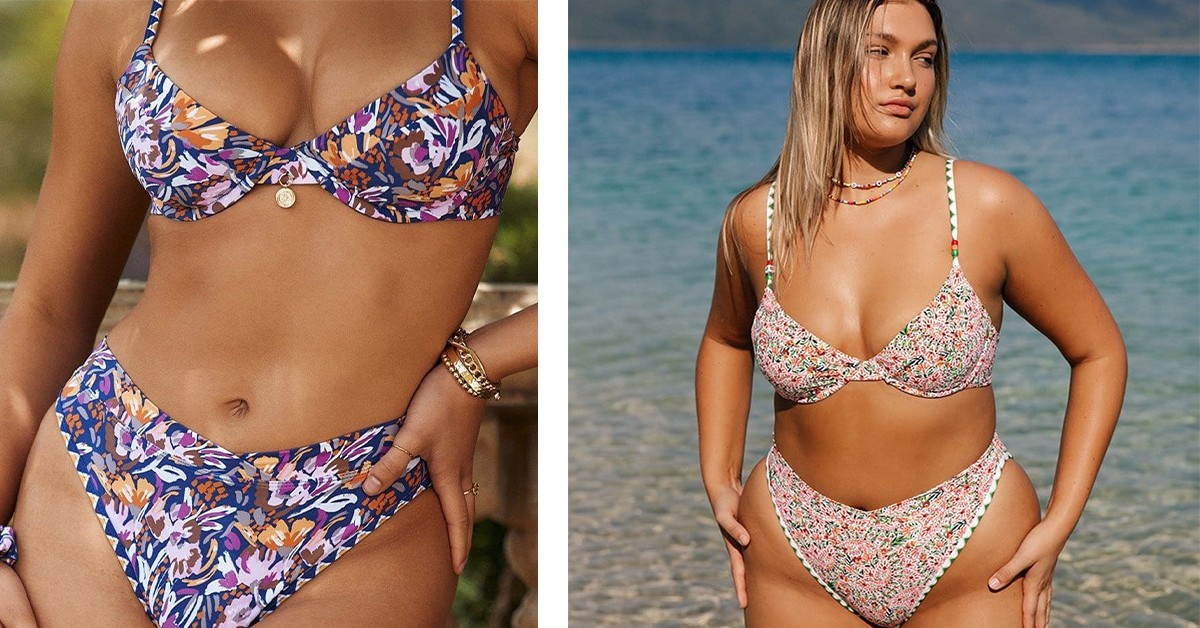 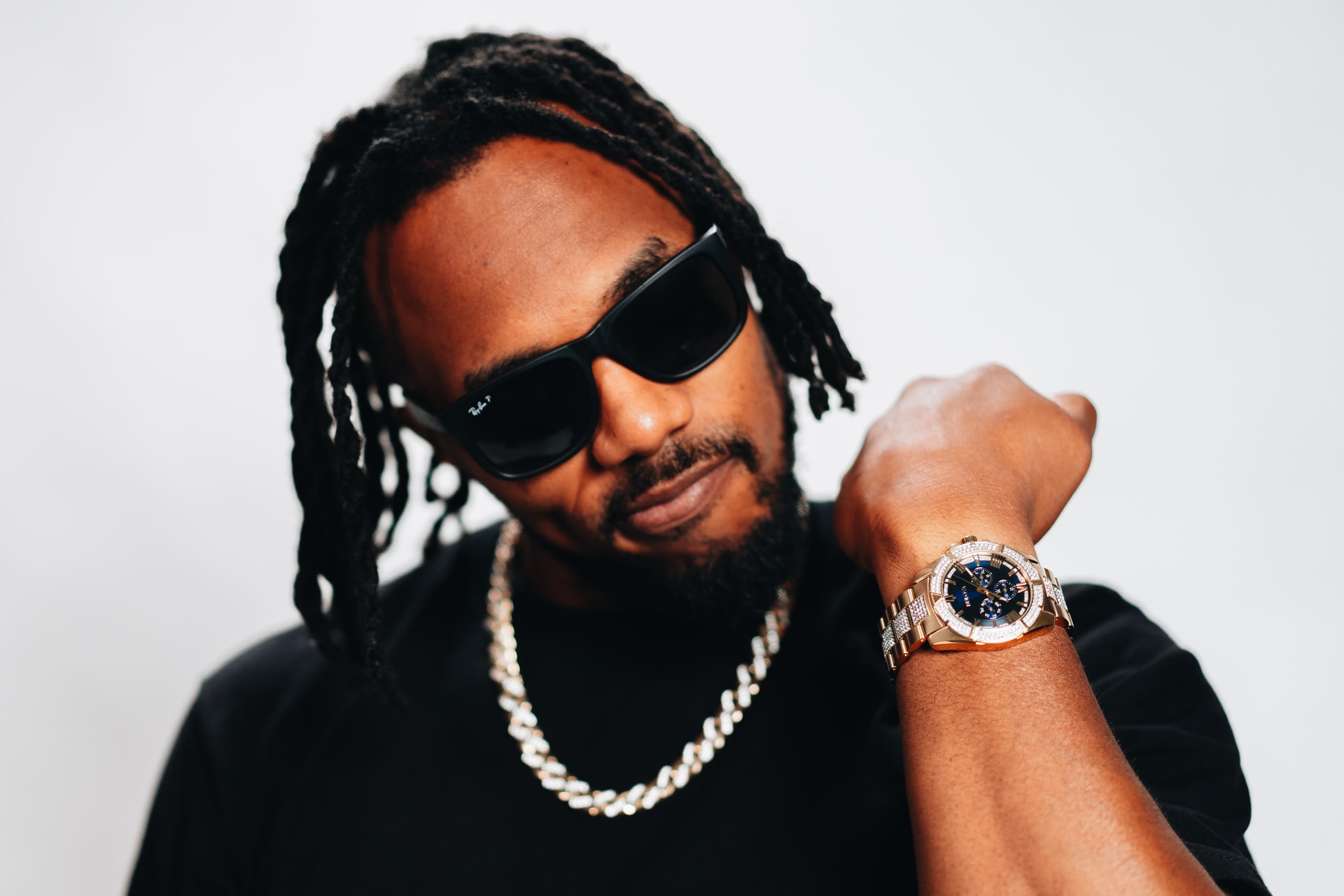 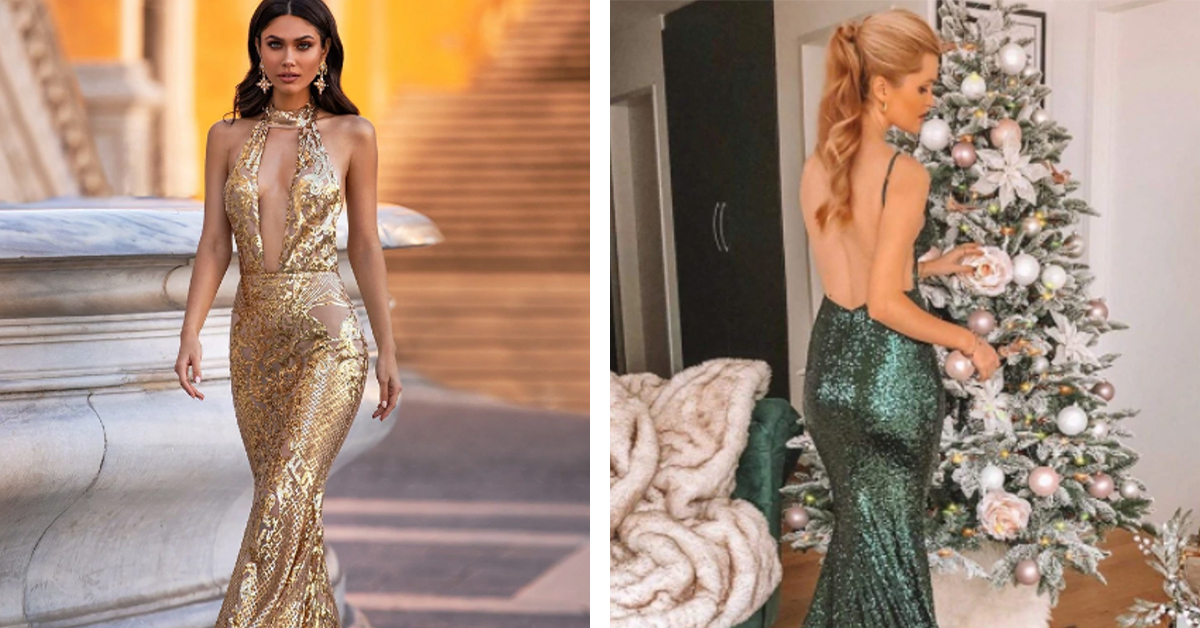 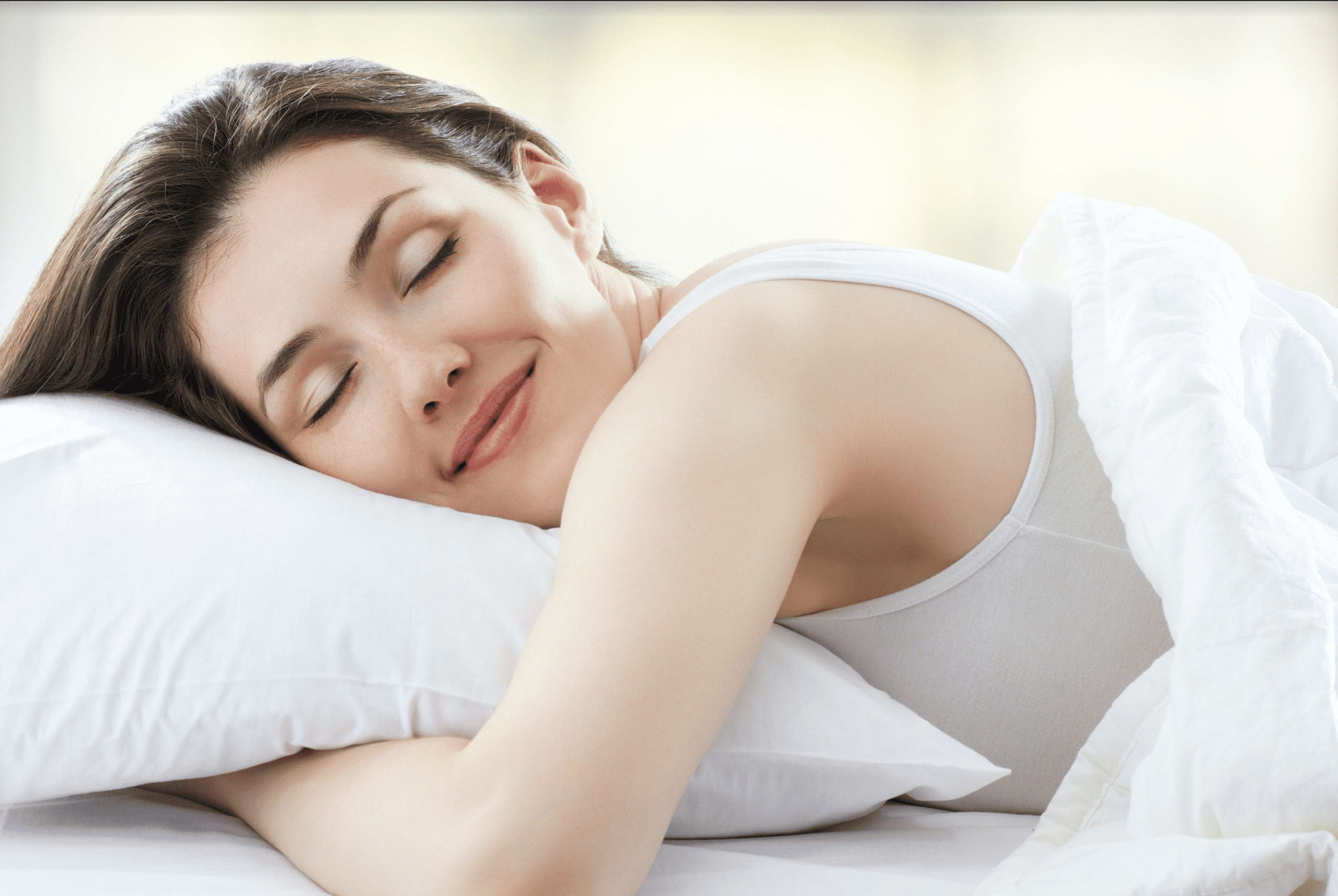 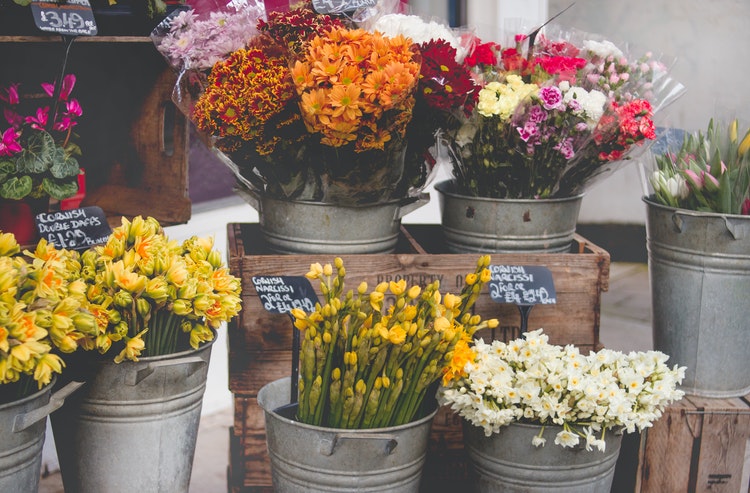