After reading today’s post, you will be convinced that not only little girls who read fairy tales depicting the wonderful adventures of their favorite book characters ask such questions. But are you sure a princess is a prince’s wife? Check out the differences between princess and duchess. Learn what it is to be a princess or a wife of a prince — a heir to the throne, from proven and substantive sources. The duchess Catherine documentary or the Prince William documentary are perfect to do that. Avoid unreliable information sources as they may be mere rumors.

Not everyone realizes that there is a significant difference between the terms “princess” and “duchess” or ”prince” and “duke.” A princess is a descendant of the royal family with the so-called blue blood flowing in her veins, meaning one of her parents is a descendant of a real queen or king. So you have to be born a princess. The same rule applies to the title of prince: a prince is a man born of noble royal blood. There are numerous interesting movies about Kate and William, for example, to be found online, but be sure to rely on proven and reliable sources of information, such as the Prince William documentary.

Who is a duchess, who is a duke?

Now that you know that a princess and a prince are royal descendants by blood and bone, it’s time to find out who a duchess and a duke are. These titles are given to people with no royal ancestors, nevertheless they have become a part of the royal family. The same will be valid for both females and males. So, who is Kate and who is William? It’s easy! Prince William is the grandson of Queen Elizabeth II, and his father, Prince Charles, is a son of the Queen, which indicates a direct kinship of Prince William due to his blue blood.

On the other hand, Kate has no royal roots, so following her marriage with Prince William, she became the Duchess of Cambridge. This was because Prince William received the Duke of Cambridge title as a wedding gift from Elizabeth II. Upon marriage, Kate Middleton assumed the title of Duchess after her husband.

It all starts with… friendship

You must be born a princess, but you can become a duchess. Princess Charlotte is a true princess because of her royal bloodline through her father Prince William. However, her mother, Kate Middleton, is not a princess, but the full-fledged Duchess of Cambridge. There is no perfect recipe for becoming a duchess. The story of William and Kate started as a friendship and didn’t seem at first the kind that could grow into a great love. It should be emphasized that historically, only women from noble families with aristocratic roots could marry members of the royal family. The story of Kate and William opened a new chapter in the royal family book of life, and Kate – a woman without a title – became the prince’s wife. 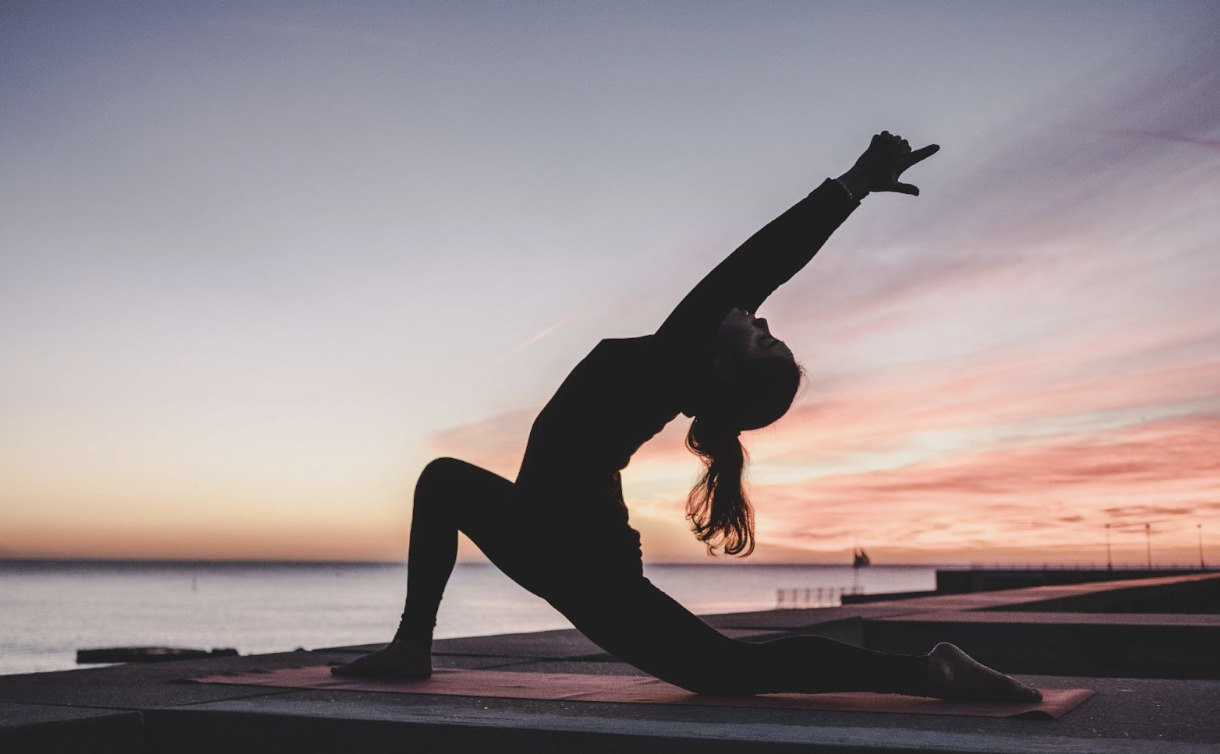 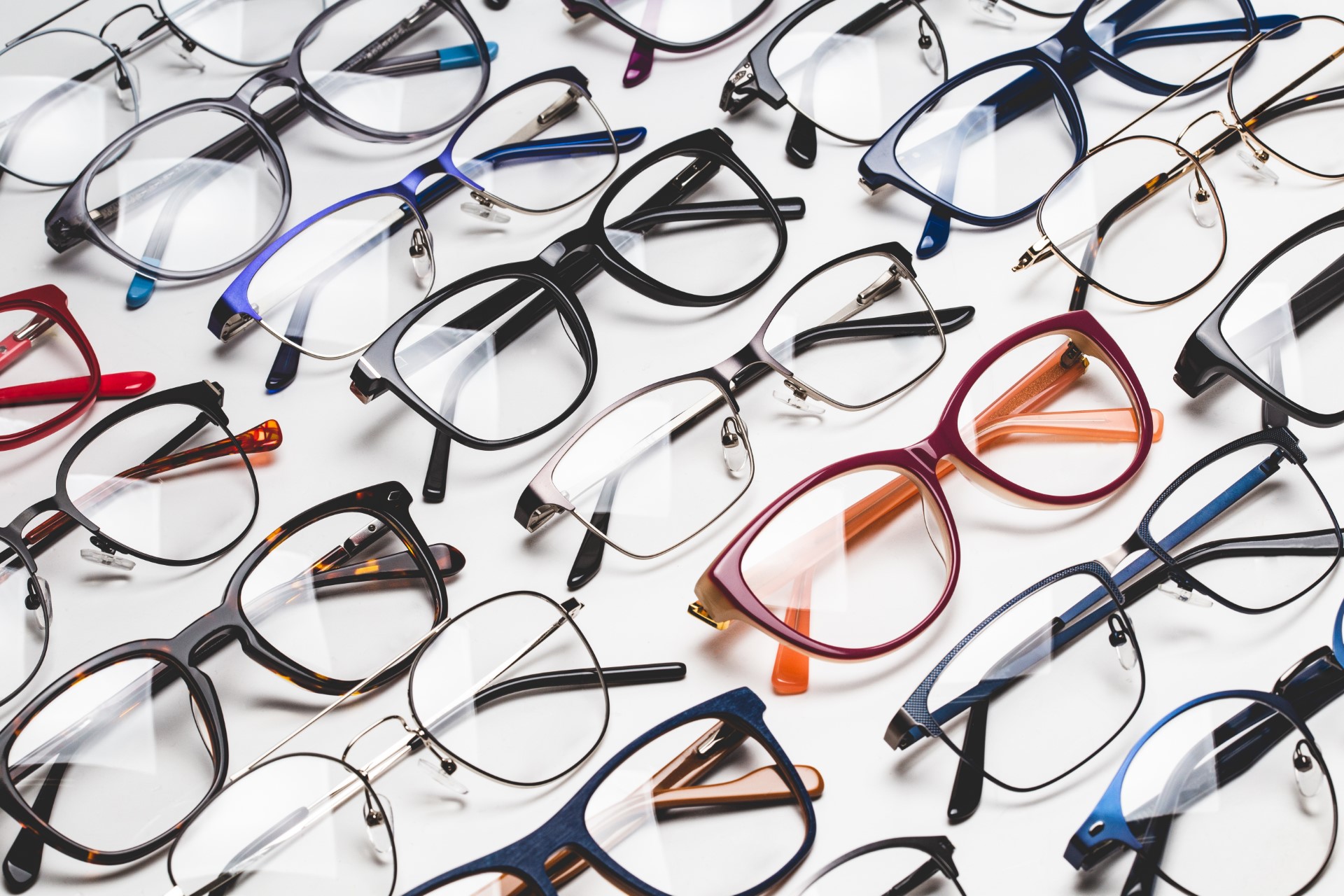 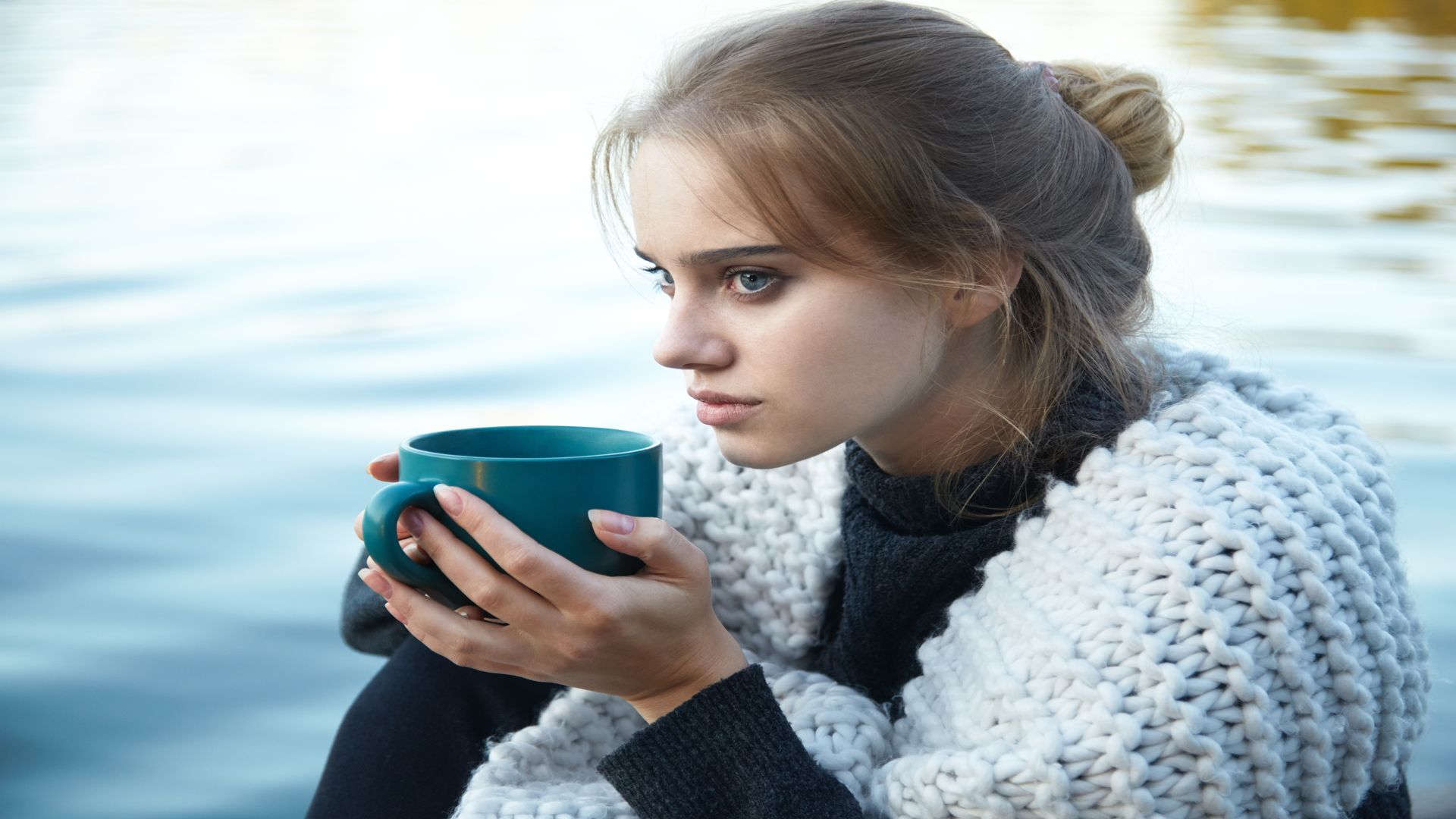